Russian troops have launched a missile strike on the town of Malyn in Ukraine's Zhytomyr Region, damaging infrastructure and nearly 100 buildings.

According to Ukrinform, Malyn Mayor Oleksandr Sytailo said this in a video address.

"The Russian Federation has once again launched a missile strike on the territory of our community. The infrastructure and about 100 houses were damaged. Thank God, there are no civilian casualties, but there are three wounded," Sytailo said.

According to him, rescuers and an investigative task force are working at the scene. Today, power will be restored in the affected residential neighborhood. 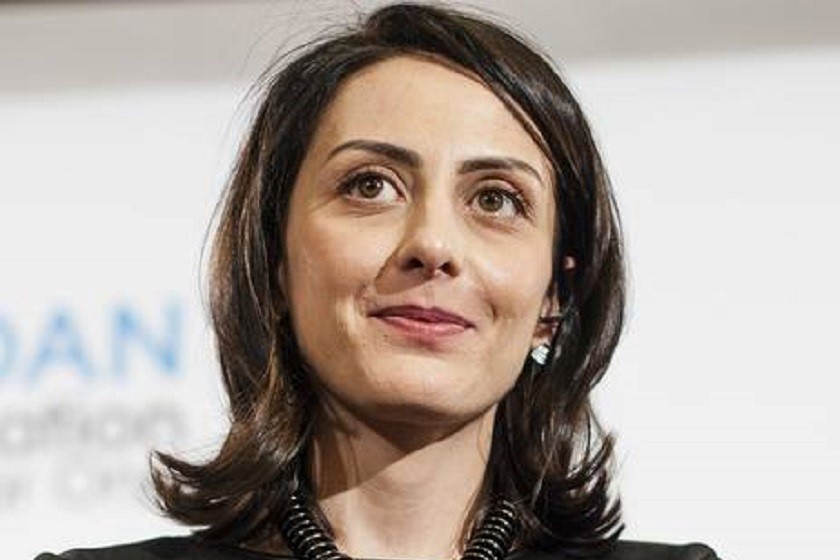