Latvia’s President calls for setting up special tribunal for Russia 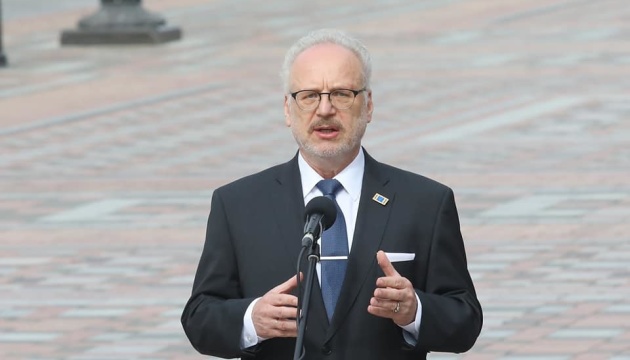 That’s according to DW, Ukrinform reports.

Speaking in Germany’s Bundestag on Sunday, November 13, at a ceremony on the occasion of the Day of National Mourning, Levits called on the international community to investigate the Russian military aggression against Ukraine and give it a legal assessment.

As noted, he called "a gap in international law" the fact that the investigation of the Russian invasion of Ukraine still does not fall under the competence of any international judicial platform. According to Levits, while setting up a special tribunal is possible from a legal perspective, this requires political will.

The Latvian leader proposed to create legal opportunities to direct Russian assets frozen by Western nations to efforts aimed at rebuilding Ukraine. This would be an obvious manifestation of elementary justice, he emphasized.

"Without a world order based on international law, the world will again plunge into militant anarchy," Levits added, drawing parallels between Russia's war against Ukraine and German National Socialism during World War 2.

In this context, he positively assessed the German society's "ruthless understanding of its past", thanks to which a solid foundation for democratic values ​​was built. Levits added that the Russian society never did the same.

"This inability to carry out the difficult work of assessing the past paved the way for the revival of the crude ideology of Russian imperialism," the Latvian president stated.

As reported, the Minister of Foreign Affairs of the Czech Republic, Jan Lipavsky, said that his country supports the idea of ​​creating a special tribunal because Russia’s top leadership must be held accountable for its crimes 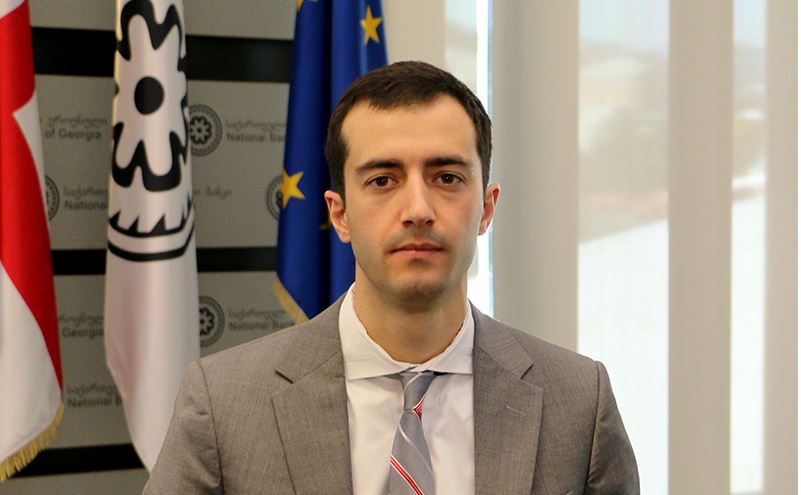 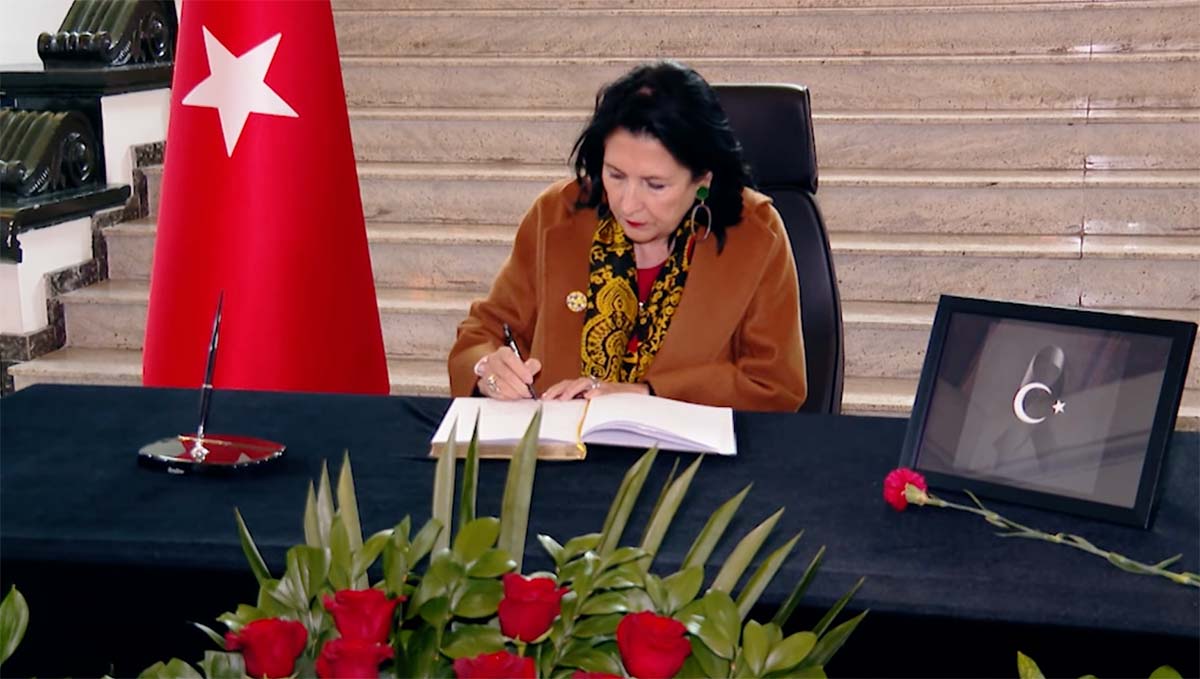 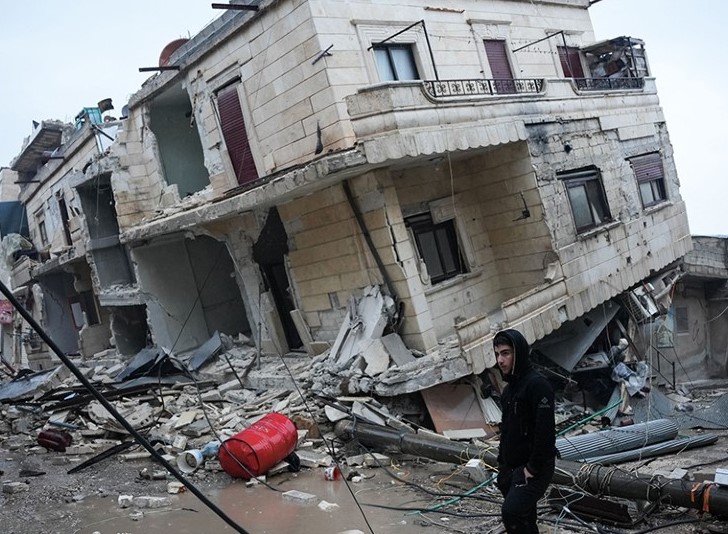 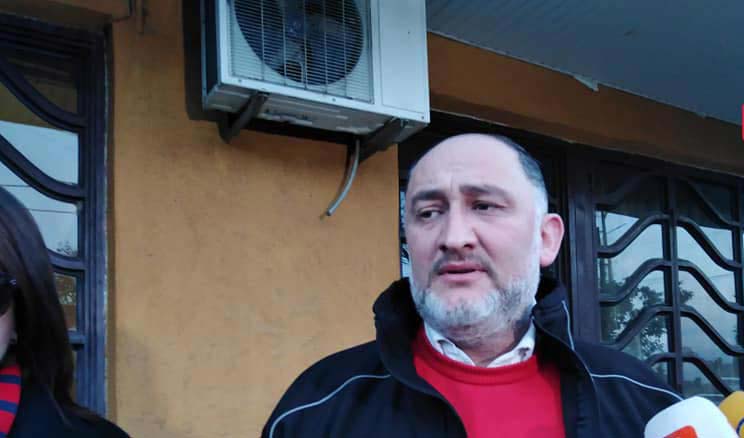