Eight people, including child, injured in Mykolaiv region over past day 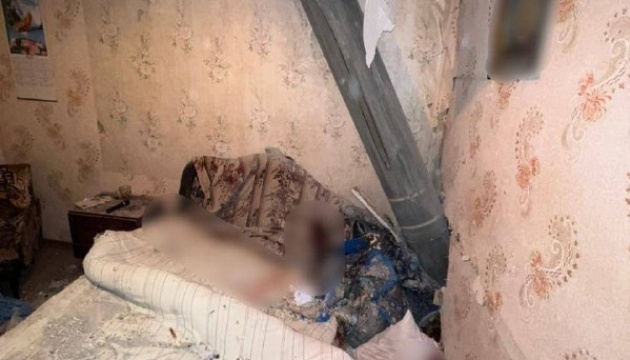 Over the past day, eight people, including a child, were injured in Russian strikes on Mykolaiv region.

"Over the past day, eight people, including a child, were injured in Mykolaiv region as a result of the enemy’s actions. All the injured were taken to our healthcare facilities and receive the necessary assistance," Head of the Mykolaiv Regional Council Hanna Zamazeyeva posted on Telegram.

At night, the Russians struck the industrial enterprises on the outskirts of Mykolaiv city.

The localities of Bashtanka, Mykolaivka, and Voznesensk districts also came under fire. Strikes were recorded in Shevchenkove, Pervomaisk, Halytsynove, Shyroke, Bereznehuvate, and Buzke communities. The destruction of residential buildings and fires in forest areas and fields were documented.

As of the morning of August 7, 328 citizens who suffered from the invaders' attacks on Mykolaiv region are in hospitals. Another 66 people received outpatient treatment.

As reported, the Russian invaders do not stop shelling almost the entire line of contact, along the borders of Mykolaiv and Kherson regions. 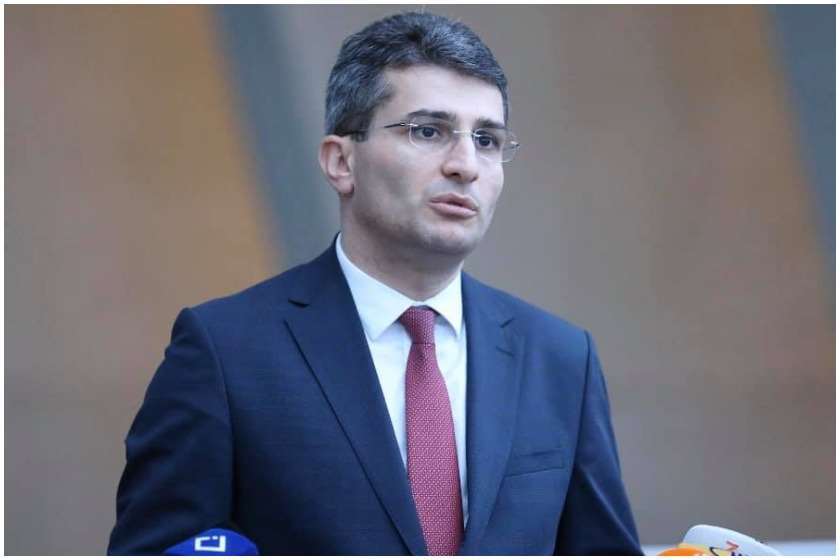 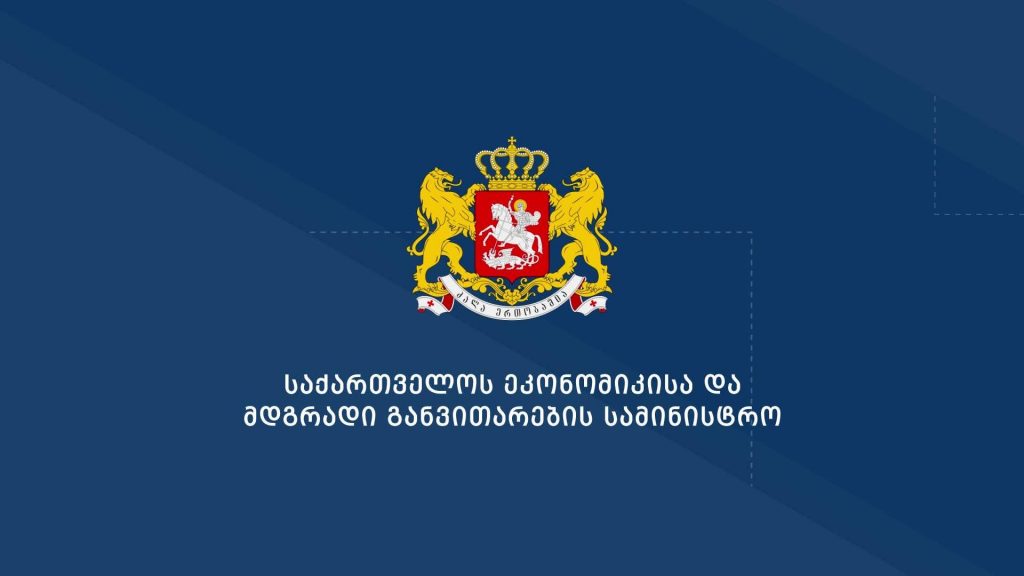 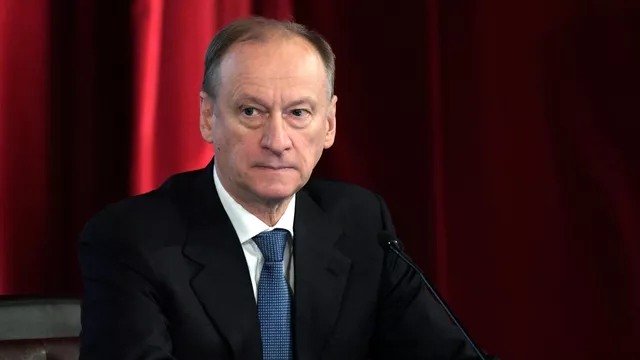 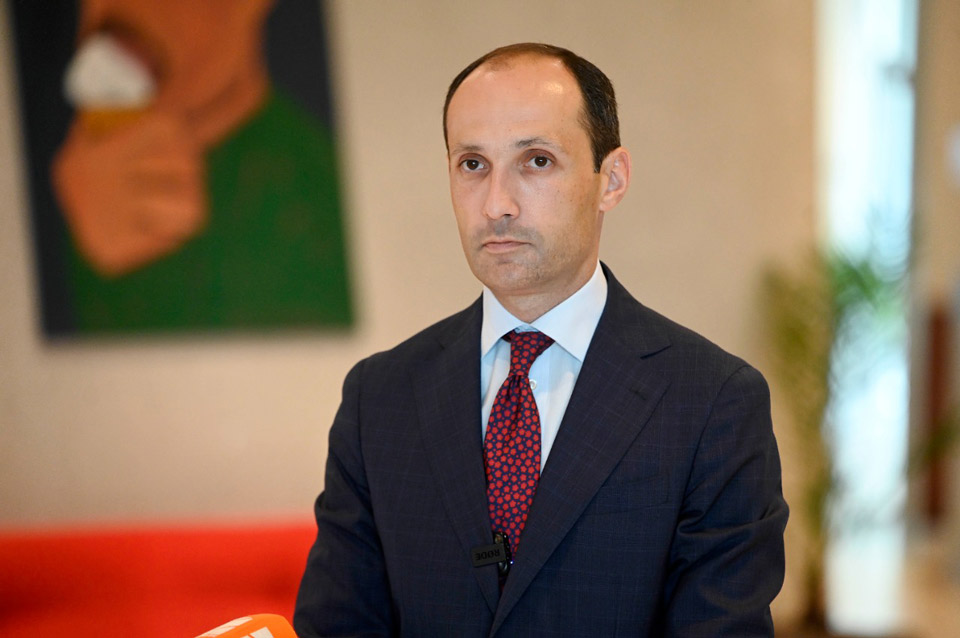