Markarova: Ukraine calls on US to sanction all Russian private banks 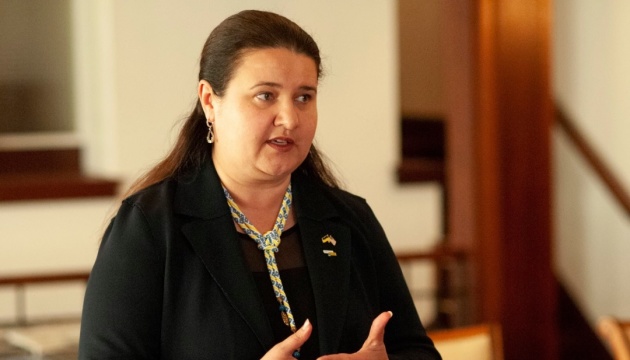 The Ukrainian authorities call on US President Joe Biden’s administration to sanction all Russian private banks.

“Sanctions are as important as weapons. As soon as one bank is sanctioned, some other private bank suddenly becomes a financier of the industry or military,” Oksana Markarova, Ambassador of Ukraine to the United States, told Bloomberg in an interview.

While a couple of banks could be spared for certain purposes, “everything else should be sanctioned, because all of them are engaged in financing their terror machine that is conducting war,” Markarova said.

The diplomat noted that the Ukrainian authorities wanted the US to add a couple of banks per week to its list of sanctioned financial institutions. A relevant request has been already conveyed to the U.S. Department of the Treasury.

Markarova added that she’s also pushing for the U.S. Department of State to designate Russia as a state sponsor of terrorism.

As reported, President of Ukraine Volodymyr Zelensky called on the USA to label Russia as a state sponsor of terrorism. 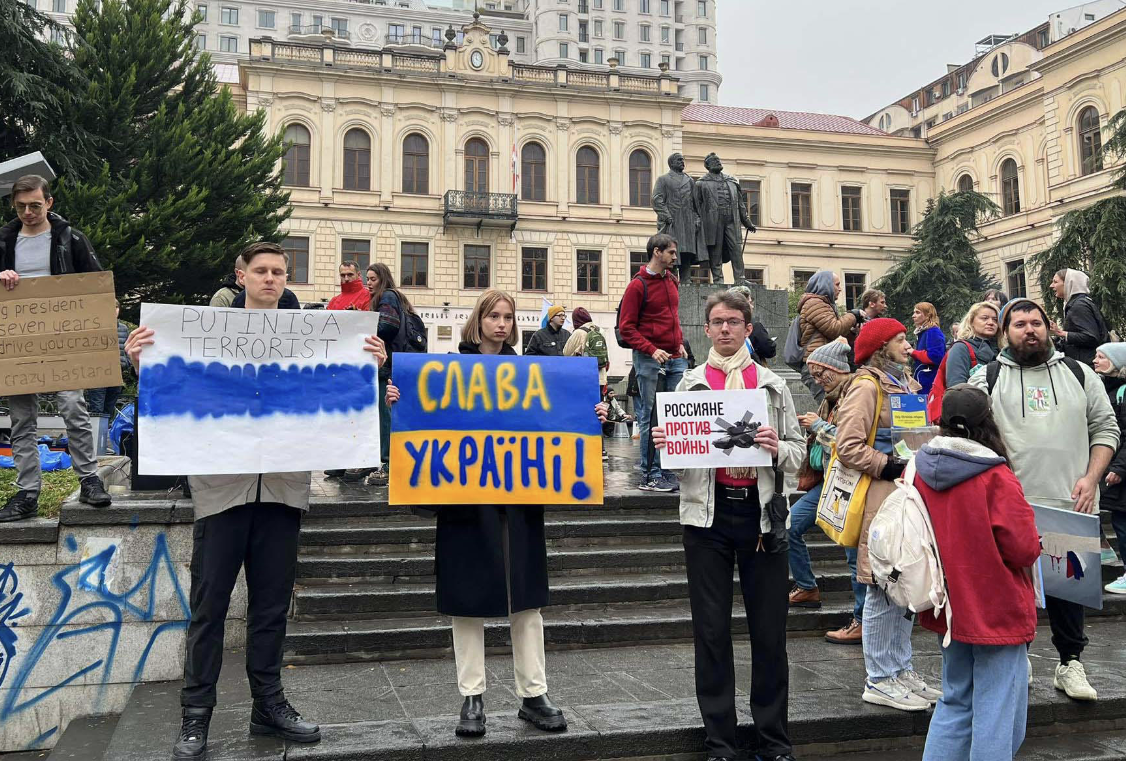 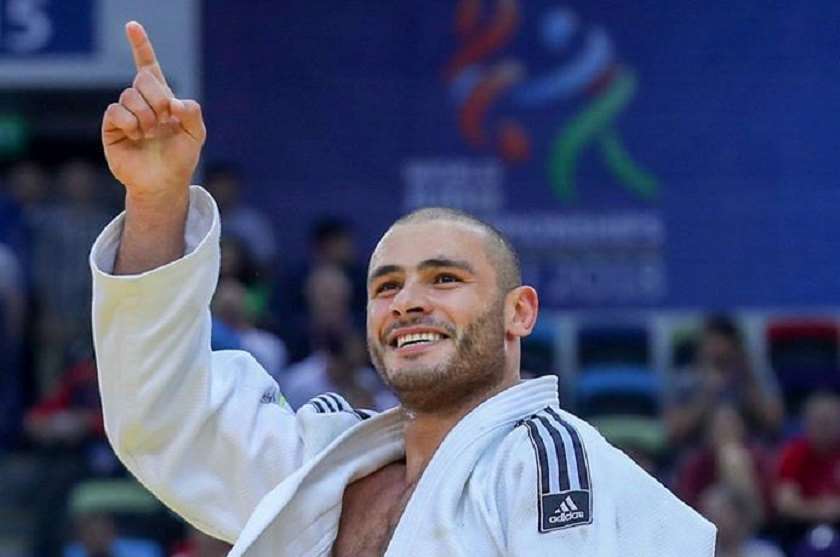 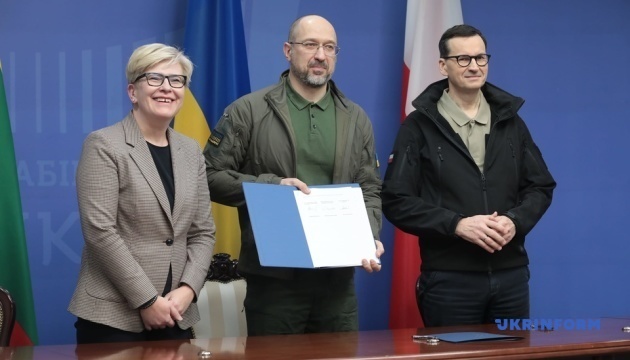 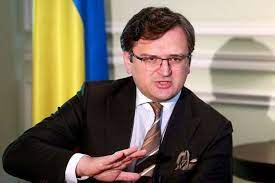